Why I have the coolest daughter ever.

Everyone thinks they have the greatest kids ever, but I have evidence. Observe.

She preformed Shakespeare on stage. At age four. In front of a huge crowd and while holding a microphone nearly as big as she was.


She cosplayed as Batgirl at the San Diego Comic Con, and got to be on TV with Wonderwoman and the Ninja Turtles. 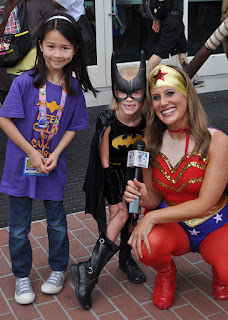 She gets in trouble in school quite often, which isn't something to be proud of generally, but her list of misdeeds is kind of hilarious.

Singing during writing time.
Singing in the bathroom "so all the classrooms could hear her."
Standing on her chair "so the whole class could see her."
Changing the settings on the computers.
And so on. I feel sympathy for her teacher who keeps gamely finishing these notes with "but I am sure she is going to make better choices in the future!" but my kid is a live wire.

She goes on every scary ride that she is tall enough for, and manages to make it even more thrilling. 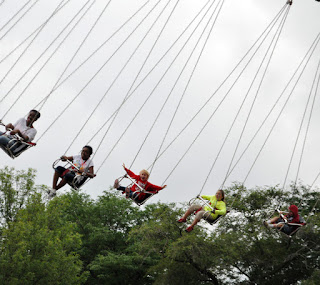 Her sense of style is impeccable.

And finally, she will always march to the beat of her own drum, especially when there is music. As evidenced by this clip of her "playing football". She is the kid rocking her heart out.


You go kid. Keep on being awesome! 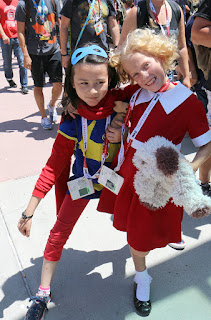 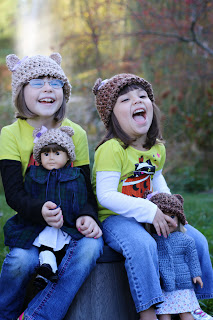 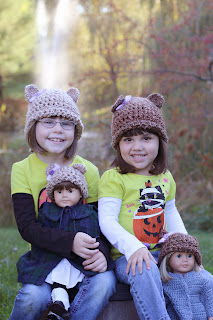 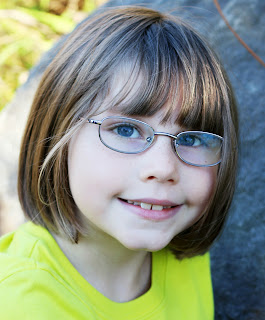 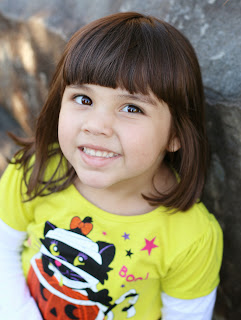 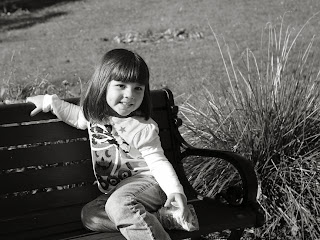 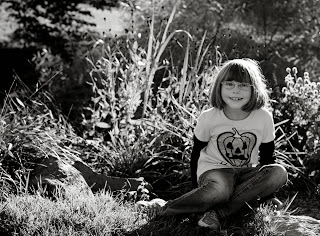 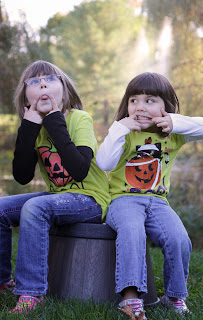